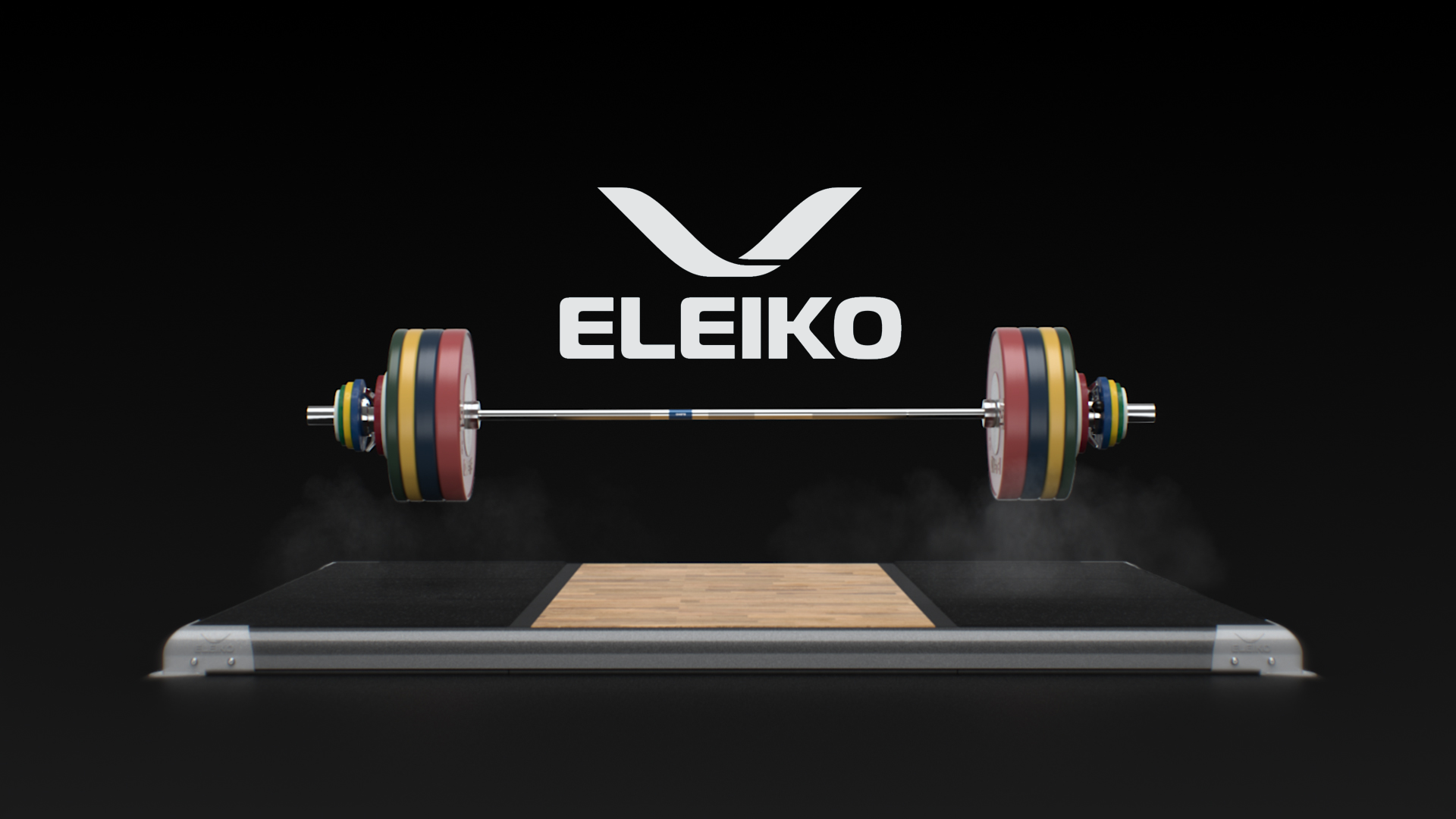 Sole distributor of ELEIKO in South Africa. Please contact us for a quotation. 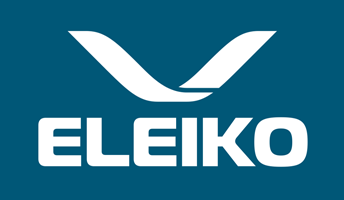 The Blomberg family was part of the Eleiko story long before acquiring the company. Lennart Blomberg, a family friend of the original owners Mr and Mrs Johannsson, was an experienced and successful businessman when in 1997 Eleiko was made available for purchase. Great potential and a hint of nostalgia led the Blombergs to acquire the company and it has remained a family owned and operated business since.

Today, the next generation of Blombergs have taken the helm, while Mrs Blomberg stays active in the company through its board of directors. CEO Erik Blomberg leads the company inspired by his father's principled leadership where humour, optimism, and kindness built a strong foundation for growth. These traits along with a commitment to learning, a drive to optimise human performance, and a passion for strength and professional strength sports guide Eleiko today. Rickard Blomberg, in his role as President of Eleiko Sport, heads the company's rapidly growing US operations. Hans Blomberg runs Eleiko's IT and Logistics Systems while Madeleine Blomberg and her partner run Eleiko France.

As one of the oldest fitness companies, Eleiko is a testament to the stability gained from being a family business. The leadership is personally invested and has built relationships with suppliers, partners, and customers that span generations. Eleiko has maintained authenticity never wavering from the goal of producing outstanding strength equipment and established trust with customers and Eleiko users along the way. Eleiko is driven to produce products, provide services, and create experiences for all those involved in gaining and growing strength around the world.